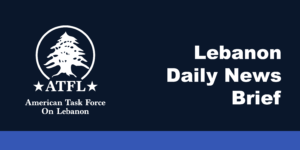 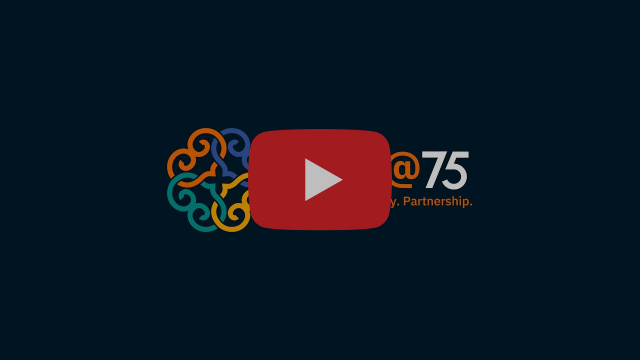 The Future of US Policy Toward Lebanon: Conversations with Senator Tim Kaine and Ambassador David Hale
Yesterday ATFL President Edward M. Gabriel moderated a conversation with Senator Tim Kaine (D-VA) and Ambassador David Hale on US priorities and its approach to Lebanon. The event was hosted by the Middle East Institute as a part of its MEI Lebanon Policy Conference.

Speaker Berri to Mediate Talks Between President Aoun and PM-designate Hariri
Parliament Speaker Nabih Berri is expected to launch mediation talks between President Michel Aoun and Prime Minister-designate Saad Hariri in the next one to two days. Hariri has reportedly started preparing a 24-minister cabinet line-up to submit to Aoun. [Naharnet] Berri had previously proposed a 24-minister cabinet that would allow Aoun to incorporate certain Christian ministers while maintaining no veto power to any side. [The Daily Star]

IOM Reports Dire Conditions for Migrants in Lebanon
The United Nations International Organization for Migration released a report this week warning of dire conditions for migrant workers in Lebanon. The report found that about half of migrants who responded are unemployed and cannot meet their food needs, and many said they are victims of physical abuse, sexual harassment, and denial of wages. Though many migrants want to return to their home country, they are unable to pay for return flights or not allowed to do so under the Kafala system in which they gave up their passports to find work. [Al Arabiya]

Hanin Ghaddar and Kasra Aarabi join Middle East Focus podcast host Alistair Taylor to discuss the challenges Hezbollah poses to region and its key role in Iran’s proxy network, which spans from Iraq to Syria and Lebanon to Yemen.