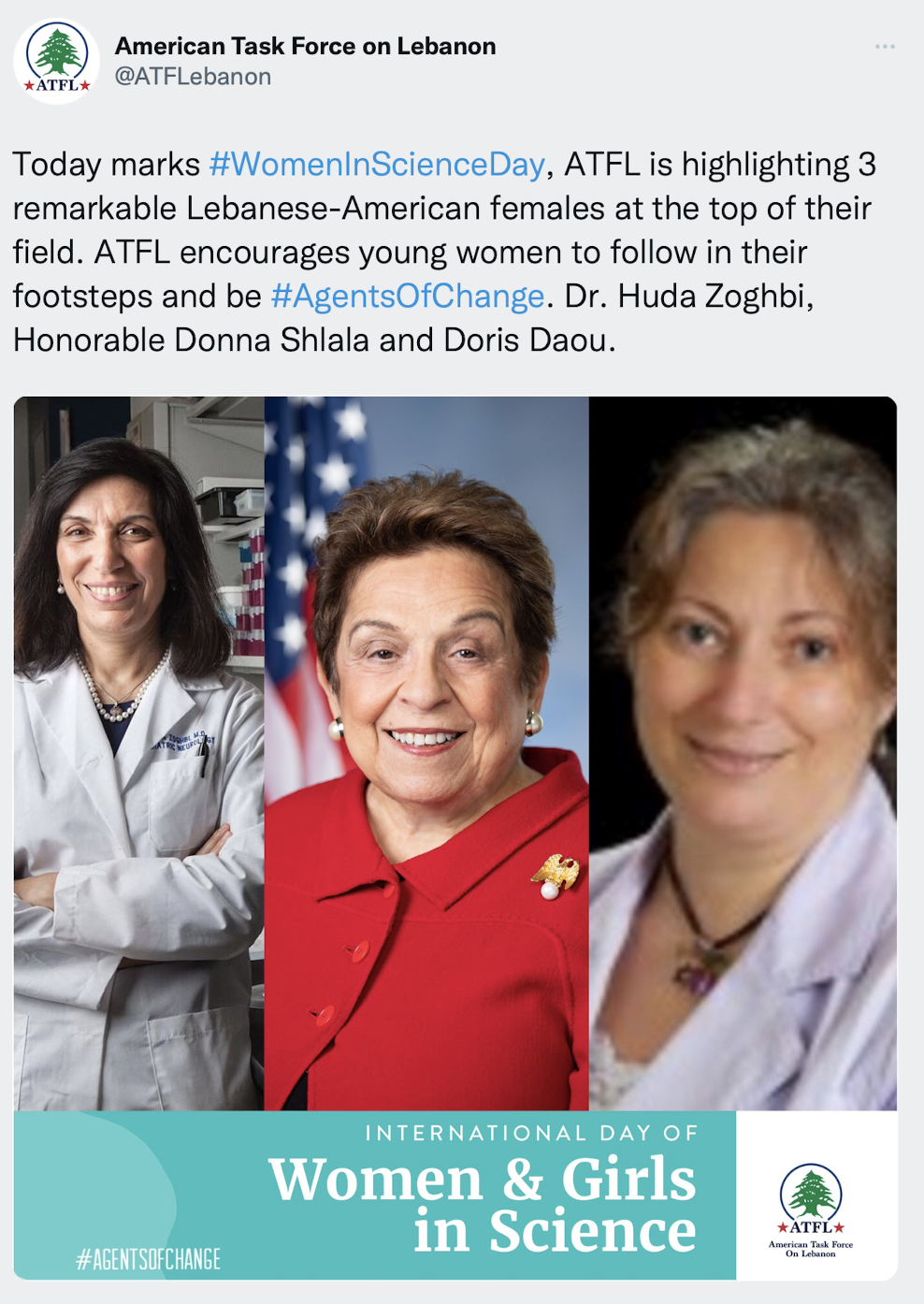 Economy & Trade Ministry Circular: Supermarkets to Submit Prices of Commodities
According to a circular issued by Minister of Economy and Trade Amin Salam, all supermarkets will be required to submit the prices of their main commodities to the ministry on a weekly basis, every Monday. According to L’Orient Today, the circular enforces, “Resolution No. 1/277 dated June 15, 1972, on Determining Commercial Profit Rates and the maximum profit rates for wholesale trade.” [L’Orient Today]

Amal Movement Rejects Draft Budget Proposal
In a statement issue today, the Development and Liberation bloc of the Amal Movement conveyed its disapproval of the ‘way in which the budget was passed’, rejecting, “that the budget include any new taxes or fees targeting the Lebanese, of whom the vast majority has become under the poverty line,” as well as, “the approach of exhausting the state’s finances by giving loans to Electricite du Liban without obtaining electricity and amid the absence of the sector’s regulatory commission and a clear plan by the relevant ministry.” [Naharnet]

IMF: More Work Needed
According to the International Monetary Fund’s team leader, Ernesto Ramirez Rigo, “During the mission, progress was made in agreeing on these necessary reform areas, although more work is needed to translate them into concrete policies.” He indicated, however, that, Lebanon has advanced efforts to secure an aid program to help overcome its economic crisis despite the overall need to combat corruption, build confidence, and invest in social spending that will support the people. [Naharnet]

For Whom The Bell Tolls?
Jean AbiNader

AbiNader writes, “As I prepare for my return visit to Lebanon next month, I imagine how I will react to the sadness and despair of the poor and marginalized as clubs and restaurants continue to serve those who are able to spend their untouchable dollars by going out and facing life as it is. I am concerned with my reactions to the obvious lack of shame from the government leadership that can’t feed the families of the ISF and LAF, fund elections, pay the salaries of local staff at embassies abroad, can’t fund adequate public and private health services, and can’t prioritize Lebanon’s sovereignty above the agendas of groups who unashamedly take orders from their overseas overlords. One reaction is anger. Another reaction is sadness, and two recent pieces of news stand out. A UN Security Council report that followed on the World Bank’s release of a paper recounting the many misdeeds of the elite that brought the country to this point of dissipation. Add to that the pattern of migration from Lebanon that does not tell the usual story of ‘I’m going to emigrate for opportunities and a future’, but rather conveys a resigned feeling of ‘I’m tired, desperate, full of anger and sadness, and I have to go’.”
Read More Here
Voters And Reformists Face Obstacles In Leadup To Lebanon’s May Elections
Steven Howard
Howard writes, “The opposition is not the only group struggling to come together. The departure of Saad Hariri from Lebanese politics will provide a crucial test for the Sunni community who were once united under the banner of his Future Movement (FM). While there is concern about the ramifications of this departure for Lebanese politics, Ibrahim Johari argues that these orphaned Sunni FM supporters are a clear and obvious bloc of voters that opposition parties can target. For many of those who are challenging the status quo in the upcoming elections, they face many bureaucratic hurdles in order to organize and fundraise on a level to compete with the established players. Dana Hourany notes that Minteshreen, a leading opposition group born from the October 19 demonstrations, has yet to even receive its registration for the elections in May. They applied last June. Many of these newer political parties currently lack the necessary registration to both fundraise and campaign. Mark Daou of Taqaddom told Hourany that “[t]here are no employees in the Ministry of Interior to receive our papers, and they would tell you to not bother as there were already a ton of applications they had to go through first.” Hourany notes that Beirut Madinati waited for over three years to receive notification they were officially registered.”

Fanack
Will Bahaa Hariri Succeed Where Saad Failed?
Dana Hourany
Hourany writes, “Despite the fact that Saad failed to meet many of his many political promises, he maintained the sympathies of several backers. Something his brother Bahaa has yet to achieve. ‘People are not going to simply forget the 15-year long tribunal of his father’s death nor the May 7, 2008 clashes when armed Hezbollah supporters seized western Beirut. Bahaa has not been with us through any of these,’ Ali Khatib, a Saad supporter and long-time member of the Future movement party, told Fanack. Like his brother, Bahaa is a Saudi-Lebanese national whose business interests include real estate developments in Jordan and Lebanon. Although previously he had not been interested in participating in the local political scene, he has, since 2020, been making way for his eventual entry, particularly since the Beirut blast.”

Daraj
How To Make A Lebanese Emigrant
Olivia Shabib
Shabib writes, “Let the country be impossibly sweet and fiercely generous. Let it be full of the hearts who birthed and nurtured us so that we are locked into belonging by intergenerational love and slow summers with neighbors and a spread of friends and cousins so vast that no wedding seats less than hundreds of guests, all of them essential. Let parents spoil their children with affection that doesn’t rust, regardless of how many decades old children may grow. Let strangers also be family. Let the country radiate with the heat of this familiarity, with the touch and scent of a sun that never sets for too long, so that we are always drinking from it, bathing in it, swearing by it, dressing it in alibi and apology and hope so that we may drink from it always. So that we may plug into the family tree that splays out on the weekends, the upper branches hazed over by coffee as the greenest buds gather cicada skins in the shade.”