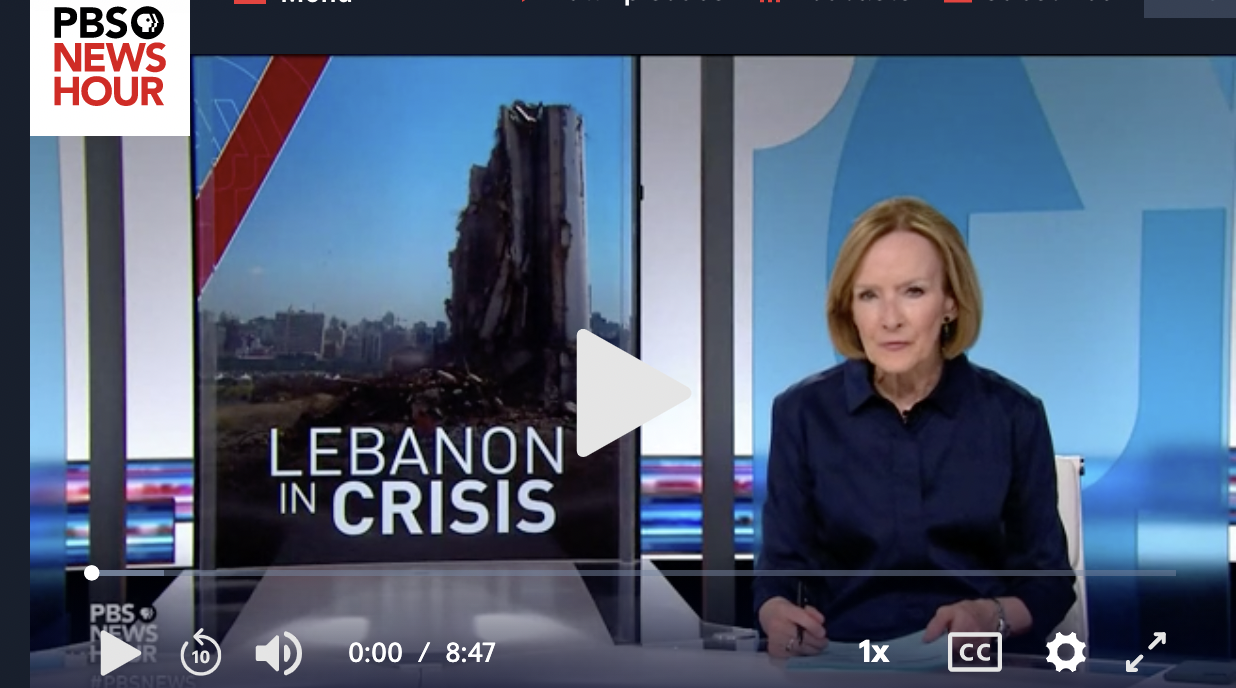 In a new Atlantic Council issue brief, “Hezbollah Blames Lebanon’s Economic Collapse on the United States” Atlantic Council nonresident fellow David Daoud shines a light on Hezbollah’s propaganda campaign, which builds off the group’s longstanding anti-American narratives aimed at convincing the Lebanese people—or at least Hezbollah supporters—that the United States is deliberately orchestrating Lebanon’s collapse, and is, therefore, the party against which they should direct their anger.