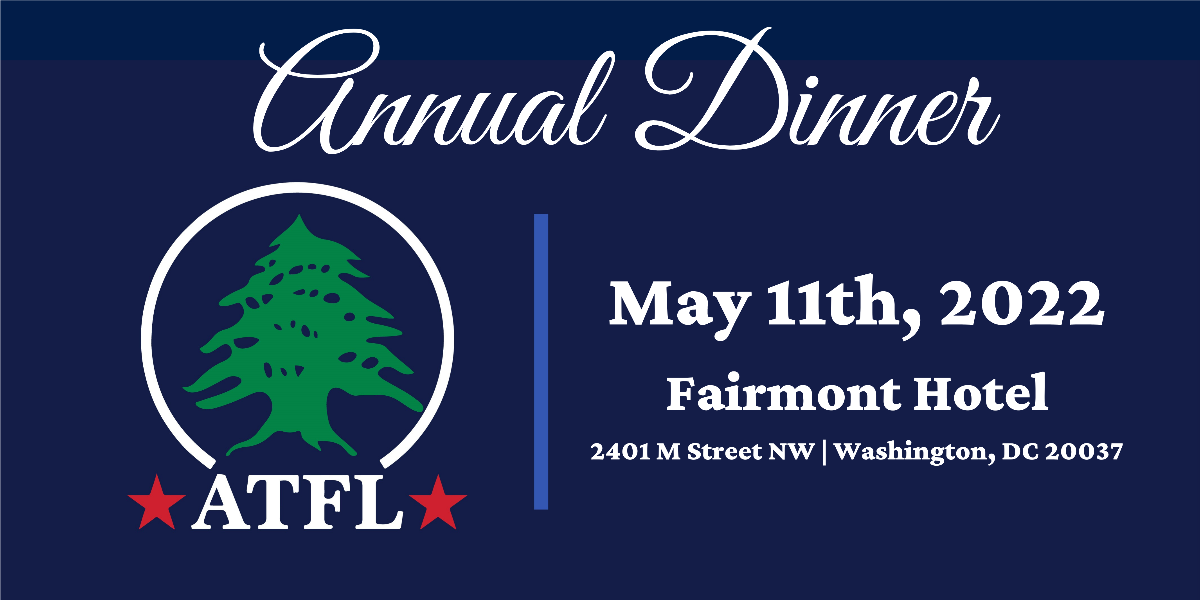 Parliamentary Finance and Budget Committee Discusses 2022 Draft Budget
Ibrahim Kanaan, MP and chair of the parliamentary Finance and Budget Committee said, “The 2022 budget might be approved by the Parliament before the elections, but only if the Finance Ministry and the government commit to the conditions discussed.” Coming a month after the government approved the proposal, this is the Committee’s first meeting  related to the 2022 budget proposal. [L’Orient Today]

Long Lines For Fuel Stations Return
In this in-depth piece highlighting the latest fuel shortages in Lebanon,  L’Orient Today reports, “In Lebanon — where 20 liters of fuel today costs around LL400,000 per 20 liters for gasoline and LL375,000 for diesel — many have blamed the new fuel shortages on station owners and fuel distributors hoarding product as they wait for the official prices to increase in line with the global market.” [L’Orient Today]

AbiNader writes, “As Amin Salam, the Minister of Economy and Trade indicated, ‘The war in Ukraine has forced the Lebanese state to consider stepping in for the first time in three decades to buy millions of dollars a month of wheat as they seek alternatives to Ukrainian and Russian markets given the ongoing crisis. There is no capacity at the central bank to pay higher prices. It’s now subsidizing wheat at a cost of $390 or $400 a ton, but if international prices increase to $500 a ton then the central bank’s costs increase because it subsidizes wheat 100%.’ This means that at current prices, Lebanon’s central bank is spending around $20 million a month. Customs figures show that in 2020, Lebanon imported 81 per cent of its wheat from Ukraine and 15 per cent from Russia. Salam said that he hoped that the US and others would provide up to $20 million to help Lebanon stockpile its wheat reserves. He said he hoped to reduce the price of bread if a foreign country stepped in to support Lebanon’s food security. ‘We want prices to go down or remain stable. If they go up, it’ll be a disaster.”

Op-Ed: Climate Justice Requires Gender Justice: a Call to Action for Leaders in Lebanon This International Women’s Day
US Embassy in Lebanon

“Today, March 8, International Women’s Day we celebrate women in Lebanon who are leading the fight against environmental degradation and climate change, working to build a more sustainable future for the country, and the global community . . . Those we recognize today – Aaida Ghadban, Carole Ayat, Caroline Chaptini, Dr. Maya Nehmeh, Dr. Mona Fawaz, Myriam Ghsoub, Nouhad Awwad, Nadida Raad and Dr. Najat Saliba- are amongst many women, who must be our guides and leaders. Let us celebrate their work and their contributions to making a future greener, equitable and prosperous Lebanon possible.”

Wilson et al. writes, “The Russian tanks and missiles besieging Ukraine also are threatening the food supply and livelihoods of people in Europe, Africa and Asia who rely on the vast, fertile farmlands of the Black Sea region — known as the ‘breadbasket of the world’ . . . War-ravaged Syria recently announced it would cut spending and ration staples. In nearby Lebanon, where a massive explosion at the Beirut port in 2020 destroyed the country’s main grain silos, authorities are scrambling to make up for a predicted wheat shortage, with Ukraine providing 60% of its supply. They are in talks with the U.S., India and Canada to find other sources for a country already in financial meltdown.”
Read More Here

UNICEF
Nutrition in Times of Crisis

“As Lebanon reels from a convergence of crises that have plunged the majority of the population into poverty, a new nationwide nutrition survey on under five-year-old children and women paints an alarming picture of malnutrition in the country, marked by major food and nutrition insecurity, poor health and nutrition practices, and a lack of access to quality services. According to the data collected from 3,550 children and 9,200 women of reproductive age, an estimated 200,000 children under the age of 5 suffer from a form of malnutrition, including anaemia, stunting and wasting. These numbers are likely to rise significantly unless rapid, concerted action is taken. The Lebanon Anthropometric Nutrition Survey also indicates that 9 out of 10 children aged 6–23-months-old do not receive the minimum acceptable diets needed for their health, growth, and development.”
Read More Here