To keep its members and subscribers up to date on ATFL activities and highlights featuring past honorees, ATFL regularly publishes a newsletter loaded with information on what ATFL has been doing and news about our members and honorees. 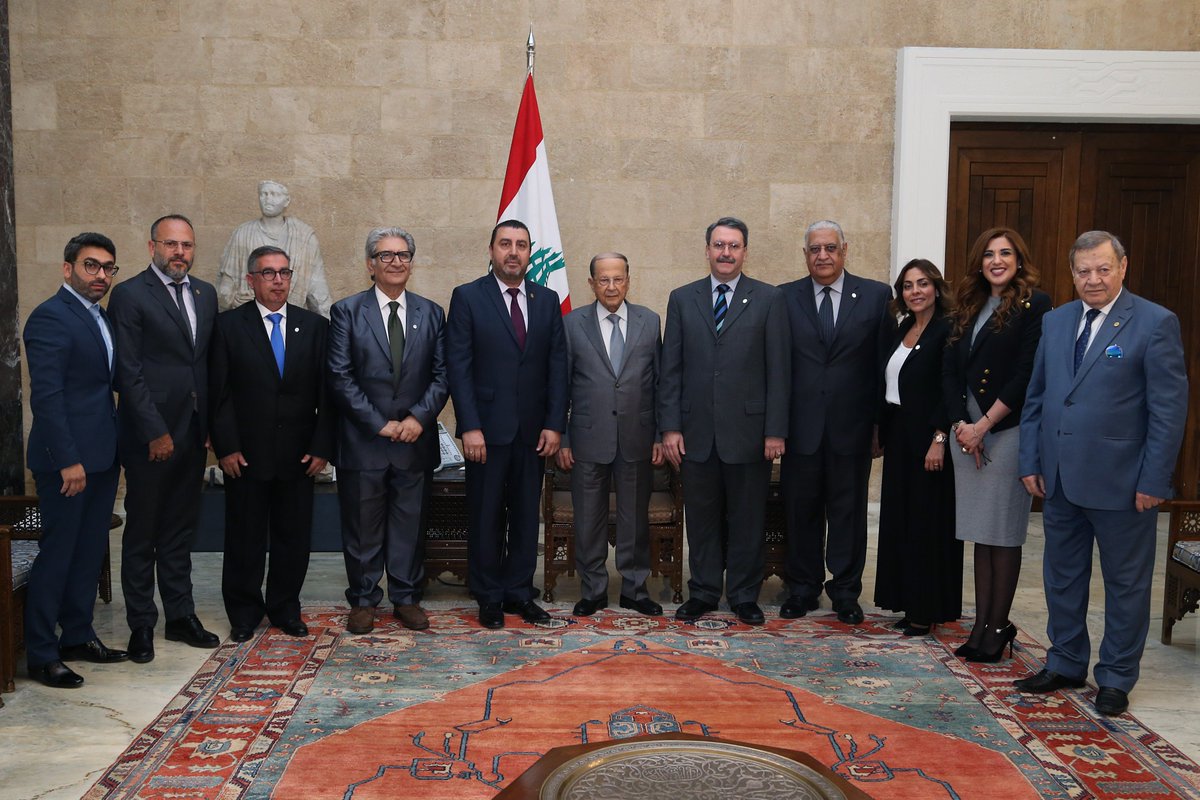 The second half of the year has been a very busy time for ATFL. Recent events in Lebanon and shifting US policy have underlined the importance of ATFL as an educator and adviser to the policymaking community in Washington. ATFL articulates the voice of American leaders of Lebanese heritage and reflects what we believe describe priorities for US-Lebanon policy. Please see the ATFL Statements issued on the demonstrations in Lebanon.

ATFL conducted high level meetings with Administration officials in mid-November to discuss the demonstrations and reinforce the importance of the US in supporting a government committed to reform, respecting the main concerns of the demonstrators. We hosted an early December briefing on the Hill in cooperation with the US-Lebanon Friendship Caucus for policy experts and Caucus members to discuss ongoing events and policy recommendations. Several Caucus members, including Rep. Darin LaHood, Rep. Garret Graves, and Rep. Donna Shalala, recently returned from a non-official delegation to Lebanon in late September/early October hosted by ATFL, where they participated in high-level meetings focusing on a range of topics. The Caucus has been vocal on several fronts in support of US engagement with Lebanon, including the US decision to pause foreign military funding for the LAF. Please see the updated list of US-Lebanon Friendship Caucus members.

ATFL also issued a policy statement regarding border tensions between Lebanon in Israel this past September, prior to travel by Assistant Secretary of State David Schenker to Lebanon to continue mediation efforts that were initiated by his predecessor. We are monitoring the recent visit of Undersecretary of State David Hale to Lebanon to discuss with the country’s leaders the need for reforms and protection of the demonstrators rights, as well as US concerns for the necessary steps for Lebanon’s stability.

On the topic of the US Administration, we thought it interesting to note that the new Secretary of Defense, Dr. Mark Esper, is of Lebanese heritage. Mr. Dorothy C. Shea has been nominated as the new U.S. Ambassador to Lebanon.

Be sure to save the date for the ATFL Annual Awards Night, April 2, 2020, in Washington DC!

We would like to thank Hania and Mike Ahmar for hosting a regional members meeting in California this past October. You may also wish to view a lecture by ATFL Vice Chairman Nijad Fares given at NC State’s Khayrallah Center on October 22. And in Kaa, Lebanon, ATFL member Wadih Daher cut the ribbon for the grand opening ceremony of Saint George Hall.

Please also check out the latest updates on our past honorees, who continue to represent and bring pride to the Lebanese-American community.

In closing, please know that ATFL is in touch daily with the policy community in Washington, DC, and people in Lebanon, offering recommendations to support the LAF, respect the safety of the demonstrators, work towards a reform government that will take serious and credible efforts to restructure Lebanon, and reinforce to the Lebanese people America’s support for its independence, integrity, and survival as a democratic, inclusive, and equitable nation. 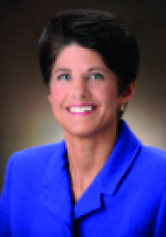 Wishing you all the best in the upcoming holiday season.

ATFL has issued several policy statements regarding demonstrations in Lebanon:

ATFL hosted a briefing on the Hill on current events in Lebanon in cooperation with the U.S. Lebanon Friendship Caucus.

When a congressional visit is hosted by an NGO rather than a government, it is called a No-Del, which gives the members greater freedom of movement than if the embassy is arranging the schedule. ATFL took a No-Del to Lebanon for four days in September made up of leaders of the US-Lebanon Friendship Caucus in Congress including the Caucus co-chair Representative Darin LaHood (R-IL) and representatives Donna Shalala (D-FL) and Garrett Graves (D-FL). Upon their return, they issued a letter to Secretary Mike Pompeo regarding their trip to Lebanon.

On November 8, 2019, House Foreign Affairs Committee Chairman Eliot Engel, D-NY, and Rep. Ted Deutch, D-FL, Chairman of the Subcommittee on the Middle East, North Africa, and International Terrorism, wrote a public letter to President Donald Trump and Office of Management Mick Mulvaney that pressed them on the agency’s decision to put $105 million in foreign military financing to Lebanon on hold in October.

On November 8, 2019, House Foreign Affairs Committee Chairman Eliot Engel, D-NY, and Rep. Ted Deutch, D-FL, Chairman of the Subcommittee on the Middle East, North Africa, and International Terrorism, wrote a public letter to President Donald Trump and Office of Management Mick Mulvaney that pressed them on the agency’s decision to put $105 million in foreign military financing to Lebanon on hold in October.

Assistant Secretary of State David Schenker traveled to Beirut in early September for meetings to discuss the Lebanon-Israel border and to continue mediation efforts initiated under the previous U.S. Assistant Secretary, David Satterfield.

ATFL Meeting In California Hosted By Hania And Mike Ahmar

Hania and Mike Ahmar, ATFL Board Member, hosted a gathering for ATFL members at their home in Malibu, CA in October. Guests enjoyed discussion about current events in Lebanon and the relaxed beach setting.

ATFL Vice Chairman Nijad I. Fares gave a lecture on “Business in the Middle East: Opportunities and Perils” at the Moise K. Khayrallah Center for Lebanese Studies at NC State on October 22. The talk highlighted advantages and challenges in the region, including cultural, religious, bureaucratic, and geopolitical landscapes.

The Honorable Darrell Issa Seeks To Return To Congress

Washingtonian Magazine included Sheikha Rima Al-Sabah on their list of the 150 Most Powerful Women in Washington. She is one of only two Arab women on the list.

The American Society of Human Genetics (ASHG) honored Dr. Huda Zoghbi with the 2019 Victor A. McKusick Leadership Award for her “accomplishments [ranging] from discovering genes to identifying their mechanisms and studying potential therapies, demonstrating the value of genetics and genomics research across the spectrum.”

Tony Shalhoub won the 2019 Emmy for Best Supporting Actor in a Comedy. This is his first Emmy for his work in The Marvelous Mrs. Maisel and his fourth Emmy overall. The town of Westland, Michigan, honored native son Gregory Jbara with two road signs commemorating his local heritage, citing his “great deal of pride for his hometown…and his over 30 years of award winning performances.”

Dr. Charles Elachi received the International Academy of Astronautics’ highest honor, the Theodore von Kármán Award, for “a lifetime of scientific and engineering leadership that enabled breathtaking advances in knowledge of earth, solar system, and universe.”

The official John Lennon website honored the late Al Coury with a tribute on his birthday, October 21.

Legendary Capitol Records VP of sales and marketing, Al Coury presenting John Lennon with an RIAA Gold Record Award for the album Walls & Bridges at The Record Plant, NYC in 1974. Al would have been 85 today. Happy Birthday Al!

Author Linda Jacobs has published a new book on Lebanese immigration to the United States: “Hello Everyone: I wanted to let you know that my new book, Strangers No More: Syrians in the United States, 1880-1900, is out! It’s a state-by-state description of the Syrian colonies in the U.S. in the 19th century. Our ancestors were intrepid and had settled all over the country–in every state and territory–by 1900.”