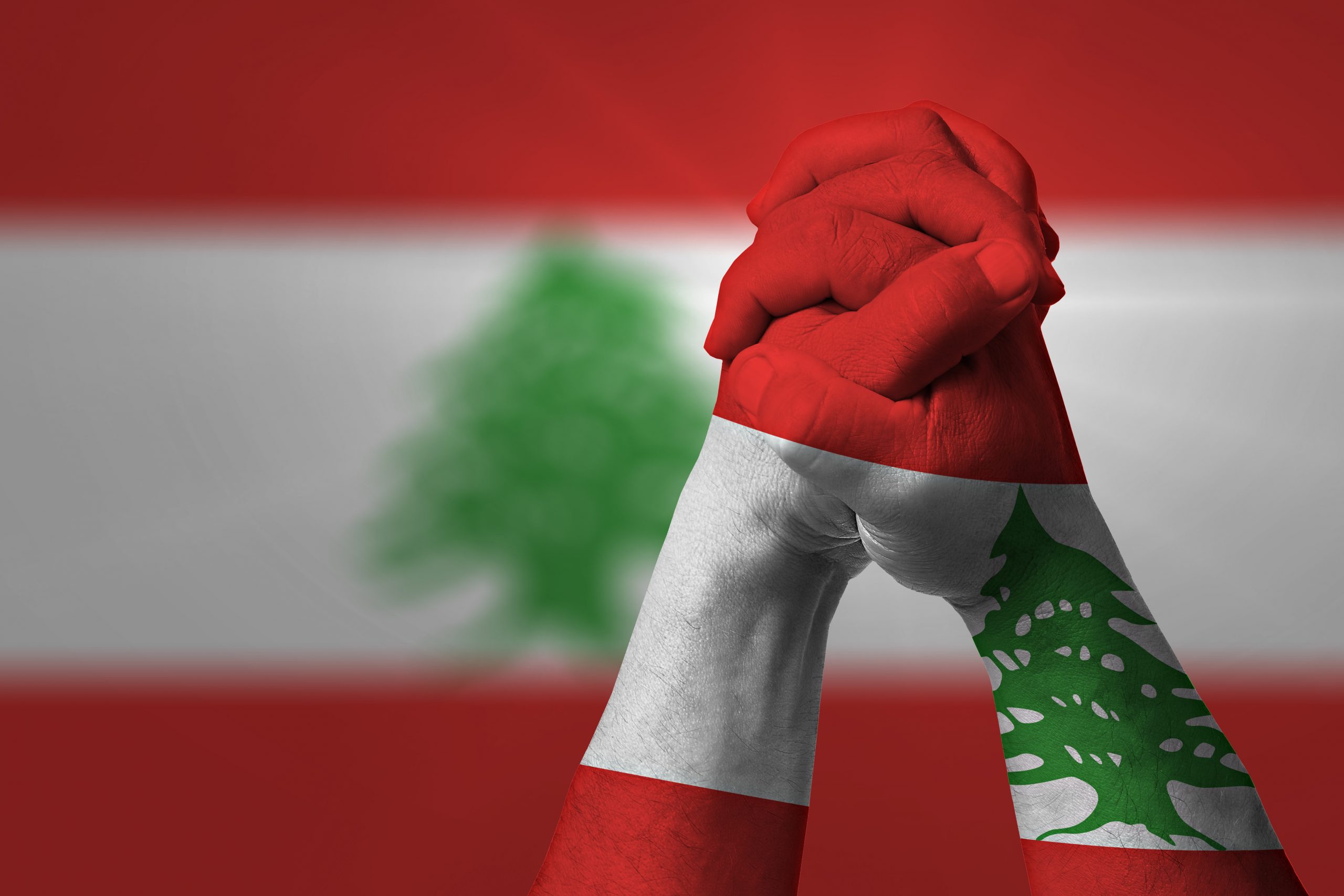 As a broad array of analysts bemoan the current situation in Lebanon, a moral authority raised his voice to plead for the country’s return to one of its principle guideposts, neutrality in foreign affairs, especially regional politics. Maronite Patriarch Bechara Boutros Rai has dedicated two recent sermons and several interviews on the issue, and won quick endorsement from politicians outside of the ruling troika.

Cast as “disassociation” in the Baabda Declaration by the government of President Michel Suleiman and Prime Minister Najib Mikati in 2012, it was approved by all parties in the government including Hezbollah, which had begun fighting in Syria in support of the Assad regime by that time.

On July 16, another former Prime Minister, Saad Hariri, said its meaning is to disassociate the Lebanese from Syria, Iran, and all the problems that surround Lebanon. Again on July 21, his Future Party called on everyone to deal positively with the Patriarch’s proposal in the hope that it will constitute a road map to get out of the crises that the country is witnessing.

After a discussion with the Kataeb Party, the Patriarch mentioned that he hope that all Lebanese will be united on his call for neutrality. “We hope all Lebanese will show a unified stance in order to reach a resolution from the Security Council and the UN stipulating that Lebanon has an active neutral system that should be respected by all countries.” He further commented that “When we engaged in alliances, parties, and military acts we became fully isolated from Arabs and the West.”

An article in the Arab News elaborated further, noting that “the country’s leading Christian cleric accused Hezbollah of sidelining the Lebanese state, and said there is a ‘sort of control from Hezbollah on the Lebanese government and the country’s policies.’ He added: ‘Lebanon does not want this.’” Lines of opposition and support were quickly drawn.

In the article, Lebanese businessman Bahaa Hariri, the eldest son of former Prime Minister Rafic Hariri, said that Lebanon must be freed from the crisis it is facing and regain its sovereignty. Referring to the patriarch’s comments, Hariri said: “His voice resonates in all of Lebanon. The country has to maintain its balance. It can either survive and prosper, or collapse and fall.” He elaborated, saying, “Lebanon is a country of homogeneity, pluralism, and coexistence. Today, our country is isolated from the whole world but this is not who we are. Our identity consists of constructive and positive neutrality, and a refusal to engage in (violent) conflict.” He further called out President Michel Aoun for appealing to the Patriarch on behalf of Hezbollah to moderate his statements.

Hezbollah has repeatedly criticized Rai’s stance, sending a number of delegations to him saying that neutrality only serves the interests of Israel and the US. These included President Aoun, the Iranian Ambassador, current PM Hassan Diab, and Aoun’s son-in-law MP Gebran Bassil. The Patriarch has not budged from his initial call.

Lebanese Forces leader Samir Geagea, Future Movement leader, and former PM Saad Hariri, Progressive Socialist leader Walid Jumblatt, Phalange party leader Sami Gemayel, and other leaders declared their support for Lebanon’s neutrality as central to its recovery and survival, despite Hezbollah’s insistence that Lebanon needs an alternative to the IMF-led recovery strategy. Neither Iran nor China, which Hezbollah has proffered as alternatives, could fill this roll. Cash-strapped Iran is in no position to bail out the country and China has not shown any inclination to take on the massive effort required, preferring to select infrastructure investments that support its Belt and Road Initiative.

The views and opinions expressed here are those of the author and do not necessarily reflect the position of the American Task Force for Lebanon.